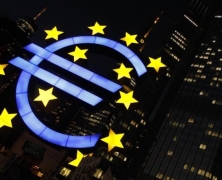 The ECB’s Governing Council remained on hold today, initiating no new easing policy in April.  As discussed in yesterday’s post, the focus was going to be on Draghi’s rhetoric during the statement and Q&A. I was honestly surprised by the extent of Draghi’s explicit and clear elaboration on a possible quantitative easing program. EURUSD was […] 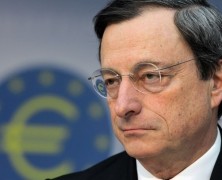 Heading into the ECB meeting this month, FX markets have witnessed significantly different price action than the run up into the prior two meetings. This time around speculators appear to have much less appetite to step in front of the ECB and place bets on easing of monetary policy. Price action before and after the […]