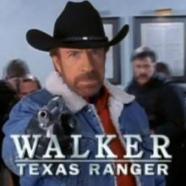 Posted by Chris on April 29, 2014 in Uncategorized | Leave a comment

Major currency pairs are stuck in tight ranges. USDJPY has been between 101 and 103.50 for over three months now. EURUSD has been contained by 1.37 and 1.39 since mid February. These types of market conditions can slowly chip away a trend traders account as momentum is very low and its hard to get continuation for more than a few days. It is important to recognize from looking at the charts that the market is in a range. In such markets it is key to focus on a shift in sentiment. With this approach in mind I have pared back risk in recent weeks and now look primarily at a few factors that will change sentiment.

Markets are stil undecided on whether the BOJ will deliver more stimulus this year. In the past two to three months the BOJ seems to have moved to a bit more of a bullish outlook on the Japanese economy. The true test begins this month as the national sales tax increases from 5 %to 8%. If the Japanese economy holds up under the pressure of this tax hike, there will be much less need for increases in the already massive amount of bond purchases currently proceeding at $580bn-$680bn per year. The unemployment rate of 3.6% is already very close to the 3.5% area considered to be full employment.

Secondly it has become apparent that these purchases are preventing Japanese fixed income markets from reflecting any of the increase in inflation over the past 6 months. Long term interest rates are glued at rock bottom levels no matter what inflation data shows. The Bank of Japan is growing concerned that Japan may experience what the US Federal Reserve did in Spring 2013,  a sudden spike in interest rates would occur if there was any hint at tapering BOJ purchases.

These conditions, along with consistently short positioning will lend support to the Yen. The spark for a large move would be a period of risk aversion, USDJPY remains strongly correlated to risk sentiment. Geopolitical risk is the most likely catalyst so I am keeping an eye on the Ukraine situation. If USDJPY breaks below 101 we would have a breakout and possible trend on our hands.

I have elaborated recently on why I believe China is the main culprit behind strength in the EUR, GBP and CHF. Ironically the main spark for a move lower in the EUR may be from a stabilization in USDCNY. The People’s Bank of China has moved the USDCNY fix lower the past few days as April 25th saw the effective market rate for USDCNY trade at an all time widest level of 1.6% away from the fix. If China wants to devalue their currency, it makes sense to push it near the 2% daily floor but not all the way there. 1.6%-1.8% seems like as far as they would like to go just to be safe from hitting the 2% limit. Given the possibility that China may reduce intervention in Yuan going forward, they will have significantly less Dollars to diversify into EUR.

There are also the ongoing forces of US growth versus Eurozone inflation. These factors have taken a back seat to China’s ongoing reserve diversification, especially as USD volumes as measured by the Dollar Index have fallen to the lows of the year over the past two weeks. While at the moment the economic fundamentals are being trumped by flows, as China lets the CNY stabilize the currency markets will begin to show more respect to  widening interest rate differentials between US yields and core European rates. Overall market volumes must also increase so that China flows become less of a proportion of the overall size traded. As divergences in Eurozone inflation and the US labor market become more apparent, market volumes should increase as more speculators bet on higher volatility. 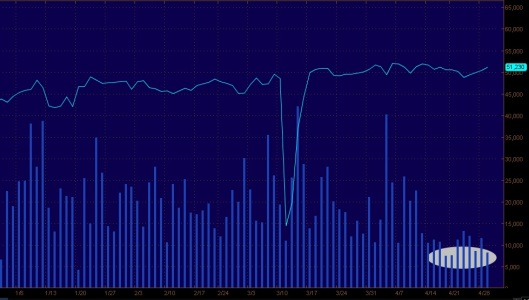